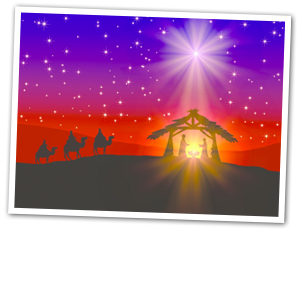 Remember some of those Bible stories? Familiar with Jewish history? Time Travel Tours puts it all into context! Each day we will explore a different time period going in chronological order!! This is an experience unique to Avi Abrams Israel Tours! Walk in the footsteps of Abraham and King David as we explore the locations where the Biblical stories took place. By exploring the layout of the land with a Bible in our hand, the story of the Jewish people will come alive!

The first component explores Jewish history from the time of Abraham (3700 years ago) until the destruction of the Second Temple (2000 years ago):

The second component explores Jewish history from the destruction of the Second Temple until modern times:

For more information on this package, please contact us.